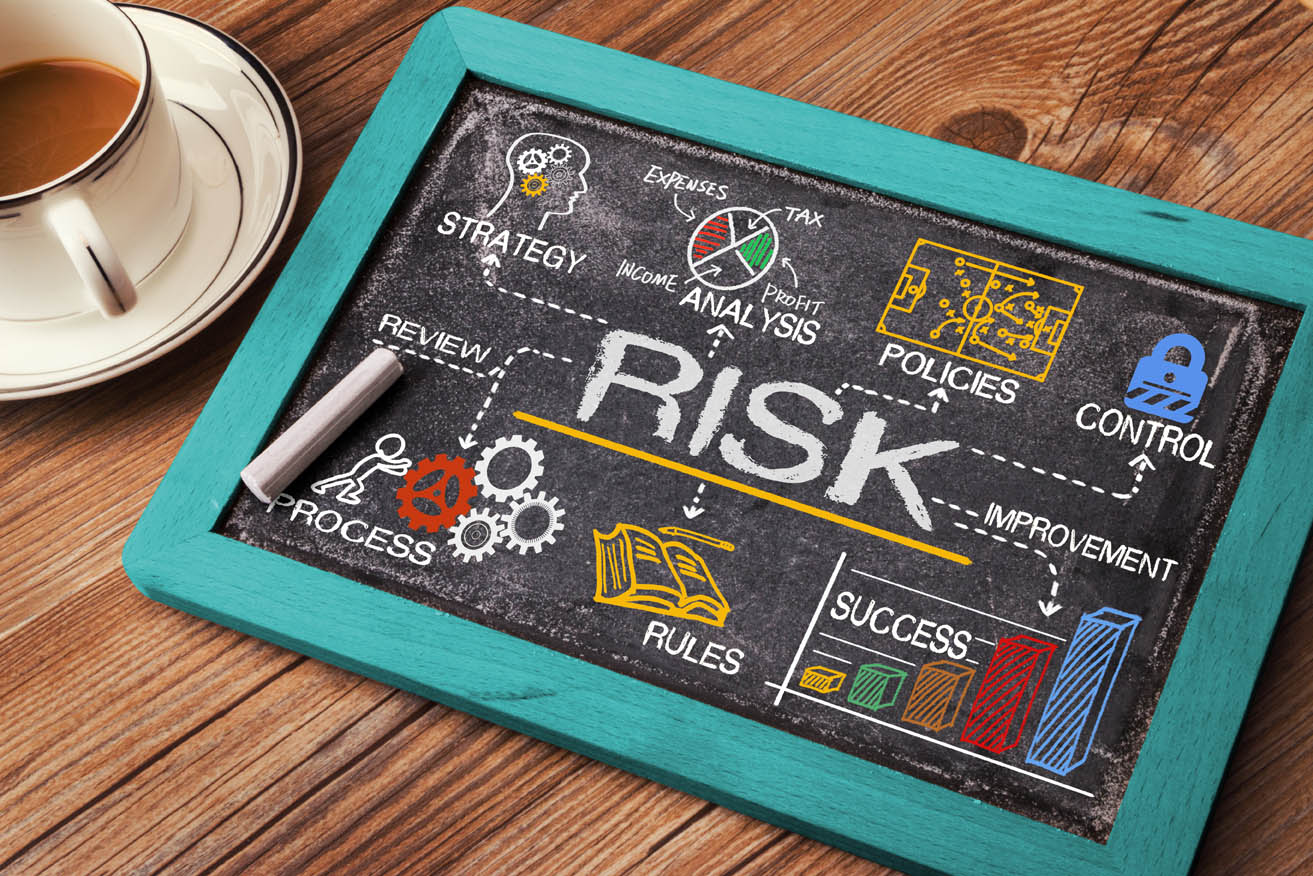 JD Sports Fashion PLC has been fined £60,000 after admitting fire safety breaches at a Black Country store in the run-up to Christmas.

The store pleaded guilty to six breaches related to its old premises in the Merry Hill Shopping Centre.

Mr Mark Jackson, prosecuting, said fire inspection officers dropped in at the store as part of a routine pre-Christmas inspection in December 2015, but found fire escapes and exits blocked by items including crates and clothes rails.

Mr Jackson said: “Officers gave appropriate advice including a clear instruction that the exit and escape route should be cleared and that exits should not be obstructed again.”

Immediately after the inspection the obstructions were removed, the court heard. However, when inspectors returned two weeks later for an unannounced follow-up, they found ‘the very same protected route and emergency exit blocked’ as on the first visit, Mr Jackson said.

One emergency route was so obstructed the available escape width was just 30cm, he added. A fire risk assessment from May 2014 had found an ‘escape corridor to the rear is congested with packaging waste’, the prosecutor said.

This called for any items blocking this escape route to be removed and a daily check to be carried out by a store manager.

“It was plain that the company had been on notice of the problem at least 18 months prior to the December 2015 inspections,” Mr Jackson said.

Miss Eleanor Sanderson, defending, said the fire safety breaches ‘arose from difficulties in managing stock levels’ at the store, which had resulted in ‘an excess of materials’. The store had been dealing with ‘an unprecedented volume of stock’ when the inspections occurred, she said – while its other fire detection and prevention systems were all in full working order at the time.

JD Sports has since moved to new premises in Merry Hill which are 141 per cent bigger. Meanwhile improvements in stock ordering and management procedures have also been made. And she said the firm was sincerely regretful for the fire safety breaches.

District Judge Michael Wheeler fined the store £60,000 – £10,000 for each charge – and ordered it to pay court costs of £7,463.52. He said: “The problems that existed seem to have arisen, at least in part, because of stock management problems. It is worrying to me that the problems had been identified in its own risk assessment some 18 months beforehand.”