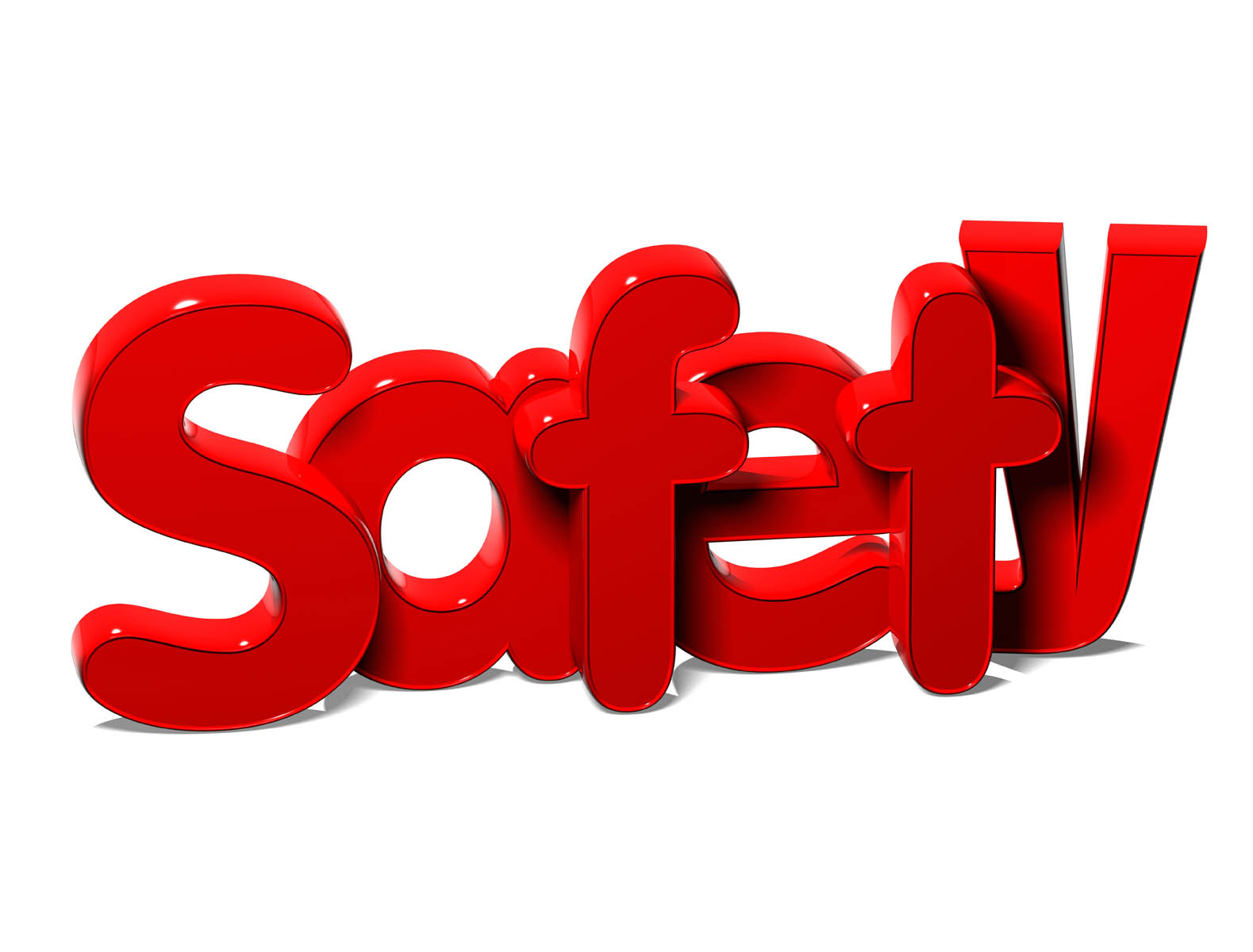 A head teacher who lied about fire drills taking place when they had not has been banned from teaching.

Paula Hagan was in charge at Long Melford Church of England Primary School until March 2015.

A conduct panel of the National College for Teaching and Leadership found Miss Hagan had failed to make sure weekly fire alarm tests were carried out.

The panel found Miss Hagan, 43, had shown “genuine insight and remorse” and said the ban could be reviewed.

The panel found she had falsely stated in documents that fire drills had been carried out when they had not and said this amounted to “serious dishonesty”.

The panel also found she had failed to “ensure a risk assessment personal evacuation plan was in place” for people needing help getting out of the school building.

Jonathan Storey, mitigating for Miss Hagan, said the case involved “an isolated series of incidents in a long and successful career” adding that at the time she was “under extraordinary pressure”.

“She has demonstrated genuine insight, reflected and she is now a changed person,” he added

The school was overseen by Suffolk County Council when Miss Hagan was in charge. It is now an academy school overseen by the Diocese of St Edmundsbury and Ipswich.

Diocesan spokesman John Howard said: “This decision reflects the importance of health and safety in schools and an investigation was undertaken when concerns were first raised.

“There are stringent fire safety procedures at our schools and, this term, there have already been two fire drills at Long Melford Primary School.

“Schools take the safety of pupils and staff very seriously and we want to reassure parents that this breach of regulations was an isolated incident.”