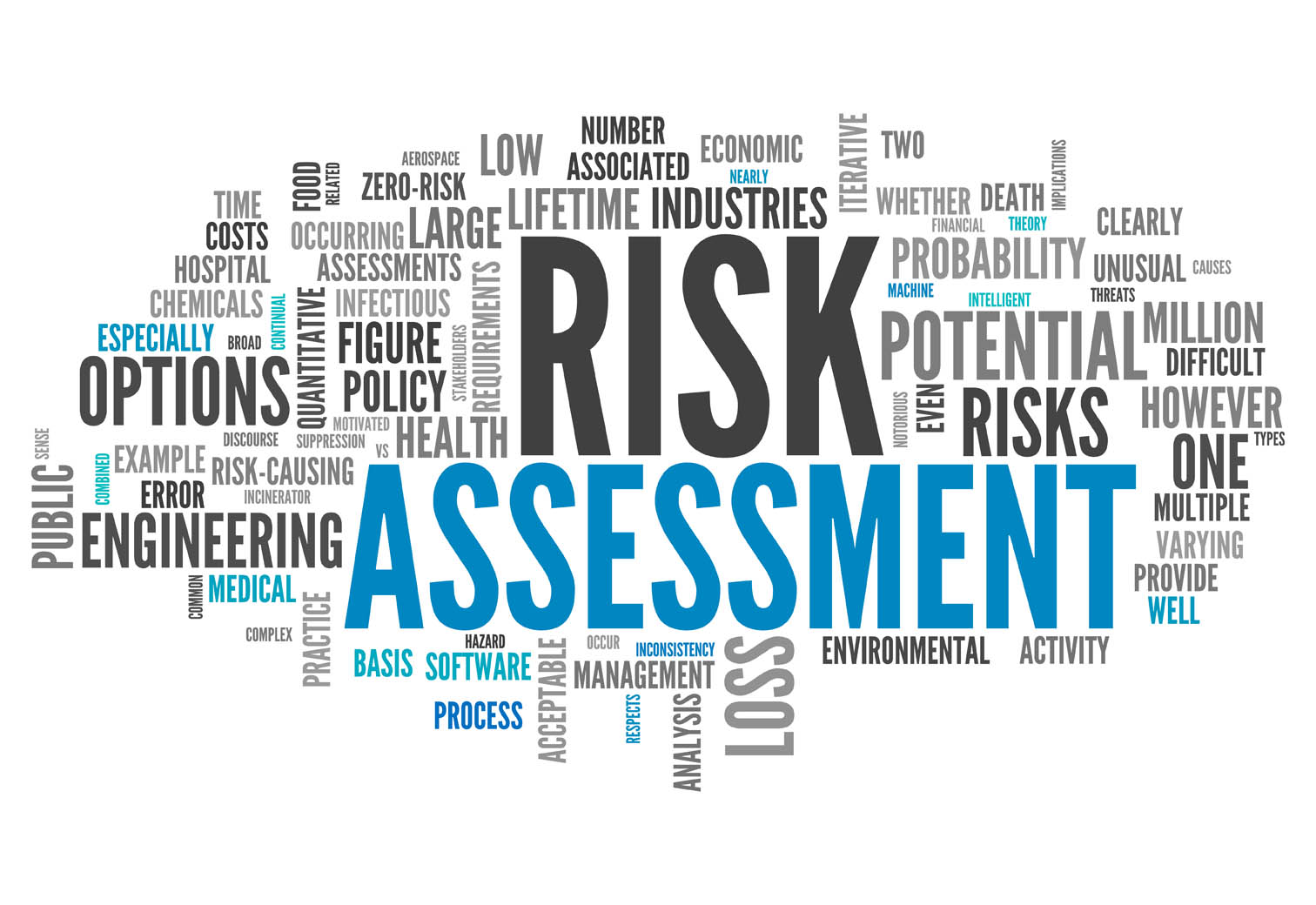 A Nottingham man was sentenced to ten months in prison after pleading guilty to four offences under the Regulatory Reform (Fire Safety) Order 2005.

Mohamed Mustafa Abdul Hasan, who appeared at Nottingham Crown Court this morning, was handed immediate custodial sentences for each of the four offences – which include breaching a Prohibition Notice and having a lack of appropriate fire detection at premises formerly known as RM News, 150 Front Street, Arnold – of which he was responsible for.

His sentences will be served concurrently and he has also been ordered to pay prosecution costs of £13,815.50.

Passing sentence, Her Honour Judge Coe QC said that Mr Hasan had “turned a blind eye” to advice given not only by the fire and rescue service, but also by his own fire risk assessor.

She also said that the sentence would send out a message for this type of offending.