bygrahamjnicholson1962 3 Sep inFire Risk Assessments Comments Off on The Fire Safety Bill (Bill 121 of 2019-21): What You Need to Know 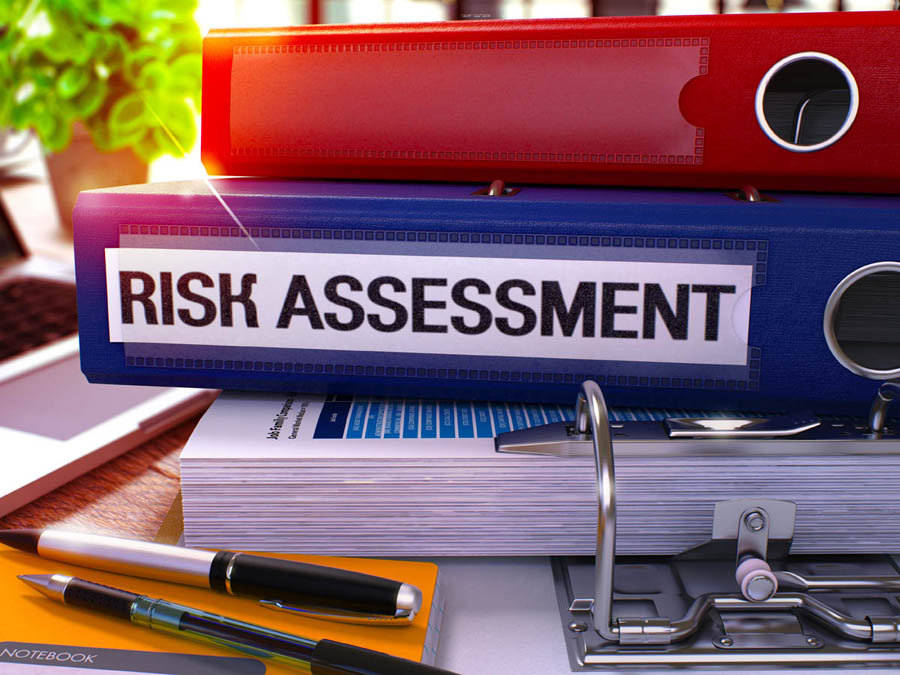 The Regulatory Reform (Fire Safety) Order 2005 puts the onus of fire safety in all public buildings and houses in multiple occupations on the building’s “responsible person”. That person is deemed to be:

The problem is that, unless you have appropriate training – which most of the people mentioned above probably do not have – it can be very difficult to undertake fire risk assessments because there are so many things to know about. Certainly, some things may be very obvious, but there can be many things which would get overlooked simply because of insufficient knowledge about what is or is not a risk.

This is why many responsible persons prefer to call us at UK-Fire Risk Assessments to undertake the assessment for them because all of our assessors have the appropriate training and skills needed. After all, our assessments start at only £195 and are based on the area of your premises. We also supply every client with a written report, even if you are only a small shop with a couple of employees, so you can be confident that you are fully compliant with the law.

Furthermore, we will also advise you of exactly what steps you need to take in order to make your premises as safe as possible if our assessment finds that there is anything that is a risk, thus ensuring that both you and your staff are as safe as possible.

Following the Grenfell Tower fire, the government set up a Building Safety Programme to help identify buildings that were causing concern. This put particular emphasis on the type of cladding being used on tall buildings and the government was advised, by an expert advisory panel that it had set up, to identify the type of aluminium composite cladding used on buildings over 18 metres high.

As a result, the government published guidance in January to building owners that covers the general approach that they should take regarding fire risk, including buildings under 18 metres high, and covering specific advice on ACM cladding, HPL panels, balconies, and fire doors. As a result, it has been found that remedial work is required on hundreds of high-rise residential buildings which have ACM cladding.

On January 20th the Secretary of State for Housing, communities, and Local Government, Robert Jenrick, made a statement to the House highlighting the role that the new Bill will play in supporting the enforcement of remediation work by clarifying the coverage of the Fire Safety Order because there are concerns that not enough remediation work is being carried out.

The Fire Safety Bill received its first reading in the House on March 20th. The intention of Clause 1 is to clarify the buildings, and parts of buildings, that the Fire Safety Order refers to. This goes into some detail about walls and doors in residential buildings and emphasises that responsible persons will be under a duty to take general fire precautions to ensure the safety of those legally there.

Clause 2 provides for a delegated power for Ministers in England and Wales to take enforcement action against responsible persons if they have failed to comply with their duties under the Fire Safety Order in relation to these parts of such premises.