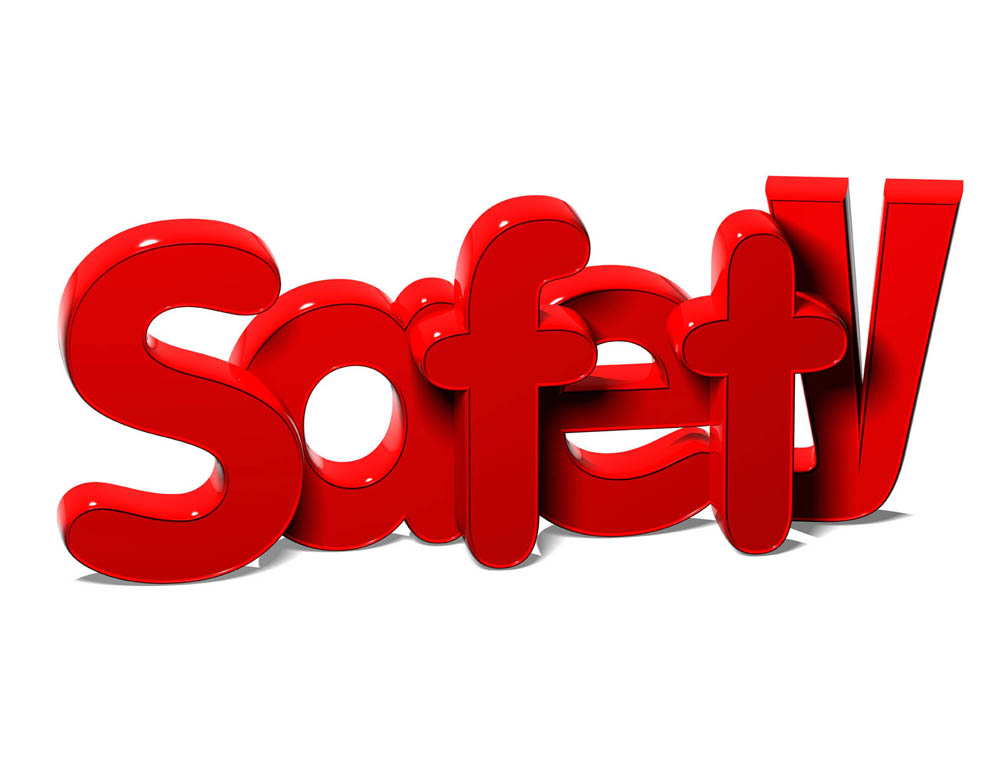 Fire is an ever-present danger in any building, wherever it happens to be. There are so many things which can go wrong or become faulty, such as electrical equipment, and cause a fire without you be aware of them.

For instance, on the day that this blog post is being written, earlier in the morning there was an explosion at a small shop in Dunstable, Bedfordshire. It left two people in hospital. The writer of this post is well aware, because an individual that he knows works for a company based very nearby and had to make a detour as roads were closed off. It later transpired that an electric heater had caught fire and in turn caused some lighter fluid cans to explode.

The most likely explanation for this is that the heater was faulty in some way, had not been checked, perhaps the wiring was worn – who knows? But electric heaters do not normally catch fire by themselves unless there is an issue which has been overlooked. In this instance, there was not a fire as a result, but equally the shop could have been burned to the ground. Even so, two individuals were hospitalised as a result.

This sort of incident is the reason why business owners, or anyone who has charge of a premises that is not a private dwelling, is required – by law, no less – to undertake a fire safety risk assessment and take any necessary actions as a result, in order to protect the people in the building from the risk of injury or death.

In most cases this will be the employer, the owner of the building, an occupier, or anyone else who has charge of it such as a managing agent or building manager. In addition, if an employer has five or more employees, he or she must also keep a written record of the assessment which the local fire authority can demand to see. Penalties for non-compliance can include heavy fines and even a prison sentence.

The individual responsible for undertaking a fire safety risk assessment is known as the “responsible person” and has several obligations. Apart from carrying out a fire risk assessment, it must be reviewed on a regular basis. He or she must also tell employees, or their representatives, about any risks that have been identified, establish and maintain appropriate fire safety measures, plan for an emergency evacuation, and provide employee information, fire safety instructions, and fire escape training.

A Lot Of Things To Consider In Order To Be Compliant

As you can see, if you are the responsible person, you have a lot of things to consider and to do in order to be compliant with the law. This can be a big issue for many people who are the responsible person, for the simple reason that, although they may be willing to do everything that is required in order to keep compliant with the law – the Regulatory Reform (Fire Safety) Order 2005 – in the vast majority of cases they will have had no training in fire safety, and as a result will have no idea what to look out for.

All right, fair enough, some things may be very obvious, such as installing fire safety doors in the premises, and having fire fighting equipment of the correct sort (which can vary considerably according to the use of the premises), but there are many other things which could very easily be missed. It seems fairly obvious that in the case of the explosion mentioned earlier there was an issue with the electric heater of one sort or another that had simply been overlooked or not even considered.

After all, if you have an electric heater, you don’t expect it to catch fire, but it may be that the wiring had become loose in the plug from being pulled out of the socket incorrectly. As we said, who knows? But these are the sorts of things that need to be checked. Electrical equipment needs to be PAT tested on a regular basis.

Fortunately, if you are the responsible person in your building, the law permits you to appoint a “competent person” to carry out all your fire risk assessments and make appropriate recommendations. This is why many business owners prefer to use our services at UK-Fire Risk Assessments to undertake this for them.