Fire Alarm Systems: What You Need To Know 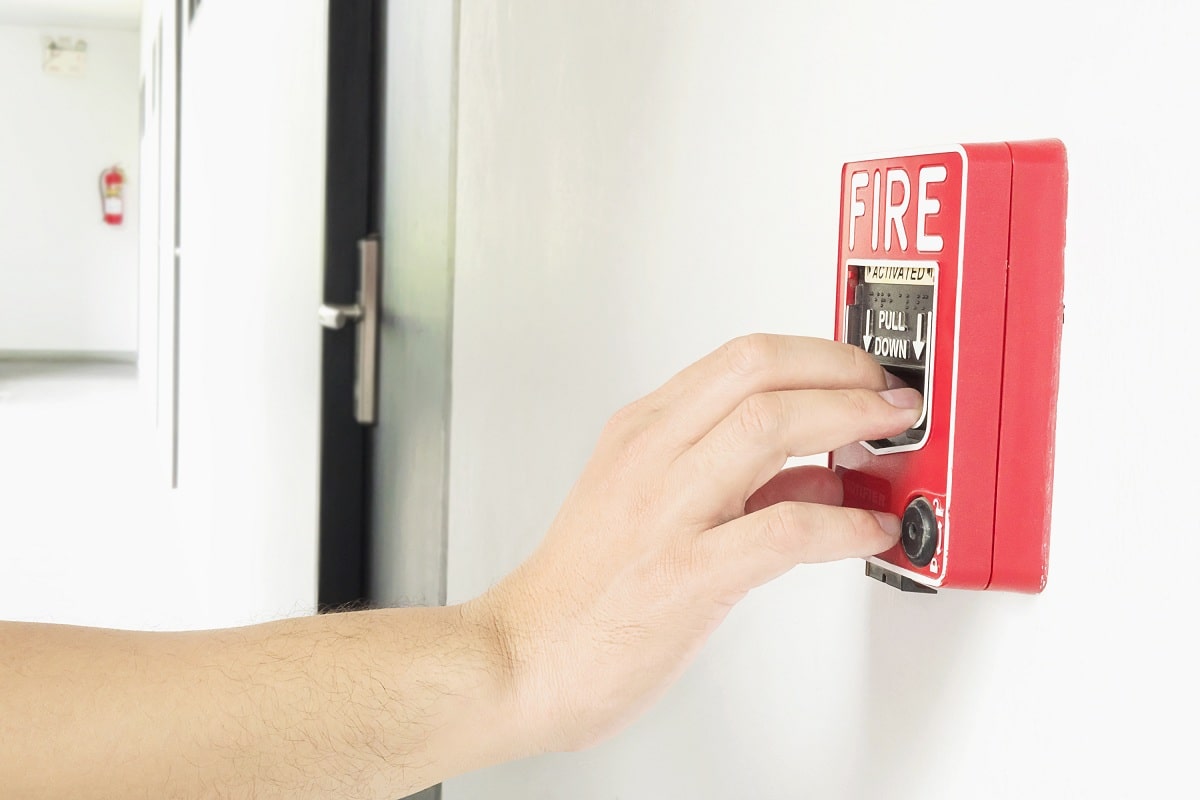 The Regulatory Reform (Fire Safety) Order 2005 requires that all non-domestic premises, with a few exceptions, in England and Wales, have an appropriate fire detection system so that anyone in the building can be warned if a fire should break out, and have time enough to escape.

All businesses where there are high risk activities carried out, such as cooking in a restaurant, or where there are vulnerable people such as a care home, must definitely have an appropriate fire alarm system. When you carry out your fire risk assessment for your premises, which you are required to do under the Order, this should dictate whether you need a fire alarm system or not.

There are different types of fire alarm system, and a conventional fire alarm system is really only suitable for small premises or low risk buildings. This sort of system will display a LED on the control panel which will show the location of the smoke or heat alarm which set the system in motion. This will then leave the fire warden to search for the fire in that zone or the device which set the alarm off. This means that there will be a delay before the alarm can be raised and everyone escape from the building.

The next type of alarm system is what is known as an addressable system and is a more intelligent system as it will show the precise location of the sensor that has set it off, rather than a broad area such as the conventional system does. This is the sort of system that you need in larger premises and high-risk areas.

There are also wireless fire alarm systems. These work in a similar way to the addressable system, but they simply do not have any wires. That means that they are perfectly suited to places such as listed buildings or churches where wiring is not appropriate.

An Addressable Or Wireless System Is Needed For HMOs

If you are a landlord of an HMO then an addressable system is what you need because it will show the precise location of the flat in which the fire has broken out, or alternatively the part of the communal areas. When you carry out your fire risk assessment for flats one of the things that you need to do is to test the smoke and heat alarms every time you make an interim inspection of the flats and also on the check-in inspection.

Your fire alarm system also needs to be regularly tested and maintained in order to be confident that it is in perfect working order. It needs to be regularly serviced not only to ensure that it is in working order but also to prevent false alarms. In fact, false alarms occur far more often than you might think. If you live on a high street, you will be well aware of the number of car alarms that go off when there is no reason for them to, and the same applies to fire alarms.

Indeed, the problem of false alarms got so bad back in 2014 that in London the Fire Brigade started charging premises with a poor false alarm record in order to recover their costs because they estimated that they were running at about £37 million a year!

In fact, British Standard BS5839 states that fire alarms should be inspected by a competent person every six months. For larger premises with complex fire alarm systems such as HMOs it is suggested that they be serviced every quarter.

BS 5839 also states that fire alarm systems should be tested once a week in order to check that they are working, and this is the standard that the government recommends is followed. Each test should cover at least one fire alarm call point to test that the alarm sounds and that the control panel receives the signal.

A different call point should be tested each week. You should keep a fire alarm logbook, and record each test, and any problems should be immediately reported to your fire alarm servicing company. The servicing company should attend within 24 hours at the most, and in the case of the system having been disabled they should attend within four hours.