Whether You Are Aware Of It Or Not, The Law Says You May Be A Responsible Person

byUK Fire Risk Assessments 8 Jun inFire Safety Assessments Comments Off on Whether You Are Aware Of It Or Not, The Law Says You May Be A Responsible Person 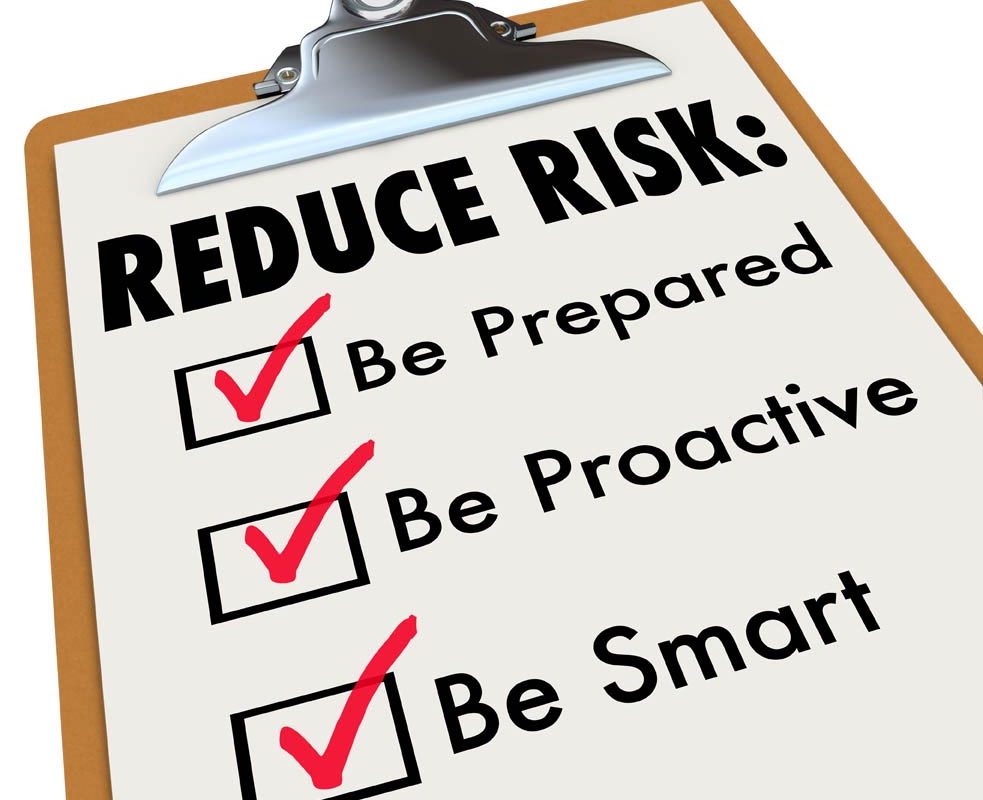 The risk of fire in a building is one of the greatest threats to life and limb that you could imagine. Many people do not consider the risk because they have no idea of the figures, and don’t know anyone who has suffered from a fire. Yet the actual figures are shocking.

In the year ended September 2021, according to government figures, Fire & Rescue Services (FRSs) in the UK attended no fewer than 537,039 incidents. Of these, 41% were fire false alarms, while 32% were non-fire incidents. That still leaves 27% which were fires which is a total of 145,208! That is a lot of fires!

Of these fires, there were 243 fatalities recorded which was an increase of 5% over the previous year.

As is instantly obvious, anything that one can do to reduce the chances of fire has to be essential, and indeed, the law requires the “responsible person” in non-domestic properties to conduct a fire risk assessment, and where there are more than five employees to also keep a written record of that fire safety assessment and any actions taken as a result.

According to the Fire Safety (Regulatory Reform) Order 2005, the “Responsible Person” can be any of the following:

It is possible that there could be more than one responsible person. For instance, you might own a business with an office in an office block containing a dozen other businesses. In this case there will be a dozen or more responsible persons, and the law requires that they all work together in order to meet the individual responsibilities. The order also applies if you have paying guests, so you are required to carry out a fire safety assessment if you own a guest house, have a bed-and-breakfast, or let a property which is self-catering.