A Fire Risk Assessment Is Essential For HMO’s 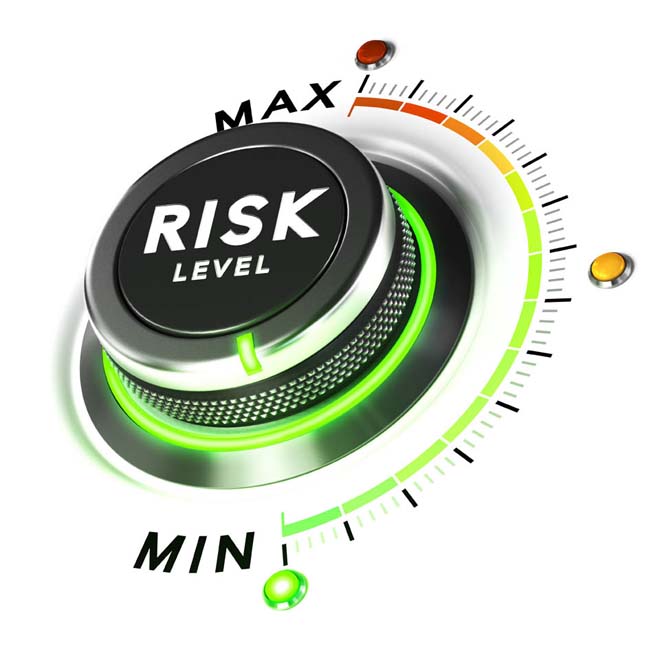 If you are a landlord or an investor you need to understand the legislation that surrounds Houses in Multiple Occupation (HMO’s) regarding fire safety. They can be more complicated than a straightforward buy to let for a number of reasons. Not the least of these is that in HMO’s the tenants may not get on very well together and might not even talk to each other.

Furthermore, in a single family home or simple buy to let, the situation does not often arise where doors are locked on a regular basis. However, in an HMO it can be standard practice, and what this can lead to is a situation where people may not have a clear exit in the event of a fire and may not be able to escape easily in an emergency.

To begin with, fire doors are an essential. The law says that, as a landlord, it is your responsibility to see to it that the escape routes from the property are protected, and the chief way that you do this is with fire doors. So, for example, you might have a property with four bedrooms, a bathroom, a kitchen, and a communal lounge. The escape route is likely to be out of the bedroom, down the stairs into a corridor and then out through the back or front door. In this scenario, you would have fire doors on each bedroom, one on the kitchen, and one on the communal lounge.

Thumb-turn locks are also essential. If there is fire and the key is not easily available, it means that people may not be able to escape easily. You also need to have fire alarms and they have to be interconnected so that if one goes off, they all go off. You need smoke alarms in all the bedrooms, corridors, and communal areas, and a heat alarm in the kitchen. You may also need fire windows which can be used as a secondary means of escape.

At UK-Fire Risk Assessments, we can provide you with a fire risk assessment report in Northampton for your HMO so that you can undertake any necessary work that may be required. It is essential that you are compliant with the law in all respects and the requirements of an HMO can vary somewhat according to the layout of the building.

There can be some serious consequences for non-compliance. Only last month a landlord in Luton appeared in court. Baghwent Sagoo pleaded guilty to breaching the Regulatory Reform (Fire Safety) Order 2005. His HMO in Hitchin Road suffered from a fire at around 8.00 pm in a bedroom on the first floor where the tenant died as a result. Another resident who tried to rescue the occupant was unable to do so and suffered multiple burns and smoke inhalation himself. He was pulled away by a passer-by.

Luton Crown Court heard that there were seven people living in the house at the time, and the Judge concluded that the fire precautions were inadequate. In particular, there were no fire doors installed and, although some fire alarms had been fitted it was not clear as to whether or not they actually worked. Furthermore, the alarms were not interlinked, which is a statutory requirement.

Sagoo pleaded guilty to a charge brought under the Regulatory Reform (Fire Safety) Order 2005 relating to his failure to take fire precautions which in turn placed residents at risk of serious injury or death in the event of a fire. Sagoo accepted that he was the manager of the property but pointed out that he believed the premises had been let as a single tenancy. (Yes, we wondered about that, too, but that is what he said).

The court sentenced Sagoo to four months imprisonment suspended for 12 months together with a fine of £20,000 and costs of £12,000.

As we said, the requirements of an individual property can vary somewhat according to the layout of the property, the number of rooms, the escape routes, and so on. The simplest way to ensure that you are compliant is to have us carry out a fire risk assessment for you so that you are fully aware of what the law requires.